With reports of -7C in parts of County Durham and snow and ice making driving particularly bad on side roads, the wintry weather caused a nightmare on the region’s roads, especially across Newcastle, Gateshead and County Durham.

One issue that’s raised time and again is the apparent lack of grit, and remember those headlines of grit shortages in 2010? Well this winter Durham County Council has the most grit: 45 thousand tonnes. North Tyneside has 6 thousand, though North Tyneside council has to cover a quarter of the mileage Durham’s does.

I went out with Newcastle gritter Will Smith: 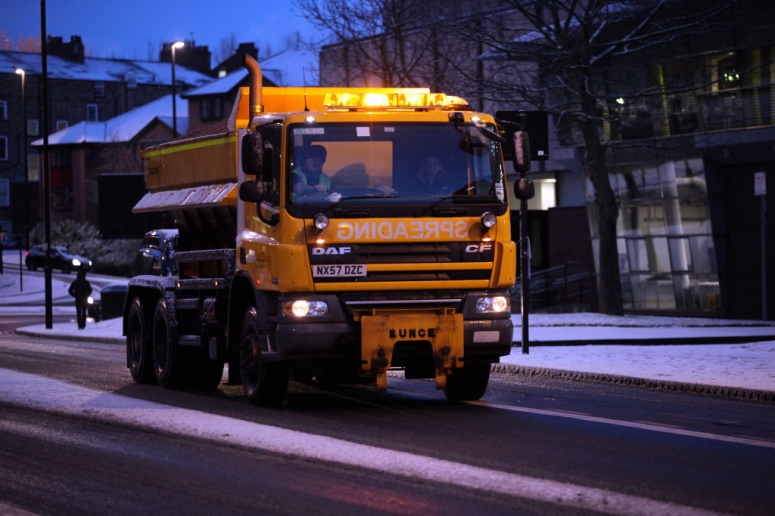 Our city and town councils use only council staff to grit roads. But the larger, more rural counties of Northumberland and Durham also have contractors who can be called in if the cavalry’s needed. There’s an allegation from Allendale councillor Colin Horncastle that Northumberland County Council has all the contracts secured, but they’re reluctant to call them out because of budget cuts. Of course the council says they are still doing a good job.

How to drive on snow and ice

Let’s face it, even if you’re really good at driving in snow and ice you can sometimes have your heart in your mouth trying to navigate the conditions.

I’ve been brushing up on my winter driving skills with instructor Paul Jasper in Sunderland: