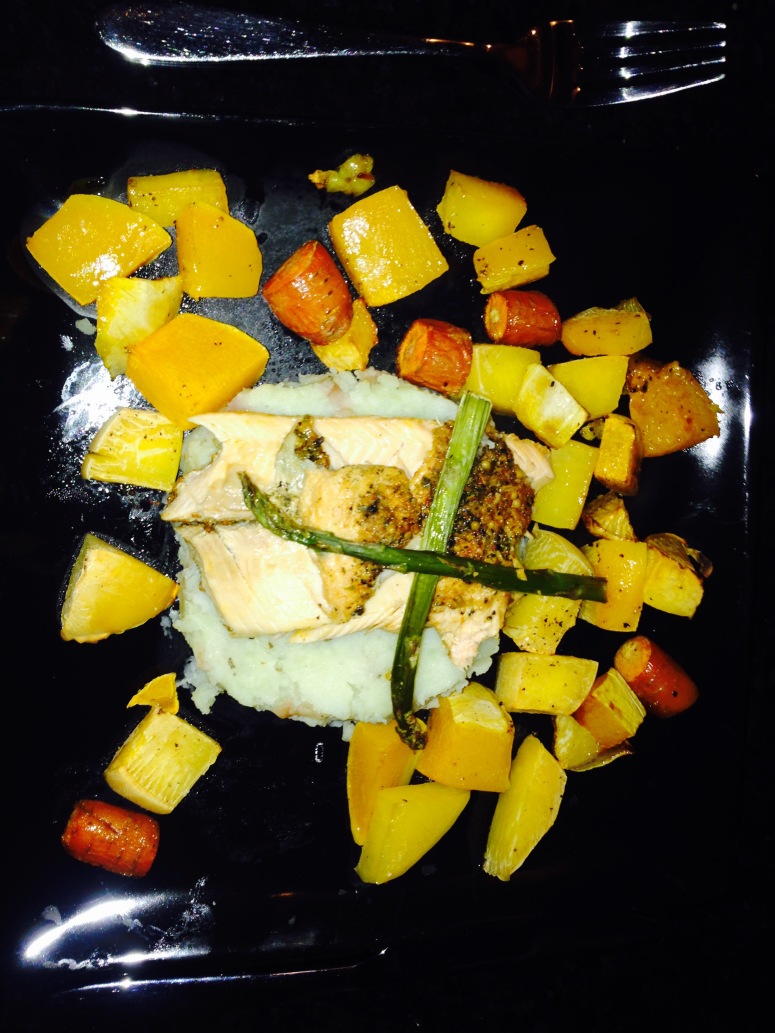 I don’t make New Year’s Resolutions, but my new diet has started in January and it is modelled on the stereotypical detox so I suppose it is a bit like one…

Last year I spent a lot of time starting a rowing club so this year is all about my running. I’m going to attempt the Bob Graham Round and the Lakeland 100 and training starts with turning my body into a lean, mean, fighting machine.

Ok, it might take more than a diet to do that. There’s lots of theories about detoxing, including the theories that it’s all a load of rubbish and there’s nothing you can eat to make your body perform better. My guess is that like everything, the truth lies somewhere in the middle, so I’m giving it a go.

For January I’m cutting out:

But I am eating lots of good foods. Some Californian yoga mums might call them super foods, I prefer ‘healthy’.

My friends usually have the same response: to take the mick. A lot. On the surface of it, it sounds like there’s nothing else I can eat, but I’ve been surprised to discover how much I can eat.

Why give them up?

Fat that’s been sat there a week is easier for the body to break down than fat that’s been there for a year. On a long run, my body has to start burning fat, but if it has to work too hard at doing that I get tired and a bit delirious. I’d like to lose a little bit of my body’s fat content, build muscle and then put on some excess energy nearer to my big runs. This isn’t necessarily about losing weight, it’s about giving my body the components it needs to run well for a whole day.

Why do we love sugar? Because it’s addictive. It sparks a continuous cycle of hunger, and over-eating. Cutting out sugar is hard because it’s in everything! I’m cutting glucose, not fructose as your body needs some good sugars. Cutting cake and chocolate has been surprisingly easy!

I love red wine with a nice meal. My father’s gin shrine fills me with the spirit of adventure. A Cumbrian pub is, in my opinion, one of the greatest things about Britain. But I hadn’t realised how sluggish they make me feel in the morning. It’s easy to let a little drink of an evening become the norm.

But the thing that makes me feel really sluggish is bread. Read the ingredients and you’ll see it’s stuffed full of stuff that’s bad for you! Like anything, it’s fine in moderation but it’s just so easy to reach for the toaster when you feel a little bit too empty to make it through a hard running session between work and dinner. Snacking on fruit and nuts keeps me going longer and makes me feel less sluggish.

I have a brief moment of adrenaline fuelled action when my alarm goes off. It lasts just long enough to stop that irritating sound that’s dragged me from sleep and threatens my warm, cosy glow.

I hadn’t realised that coffee was the reason I couldn’t get up in the morning. I don’t wake up without one – maybe two – strong coffees. My boyfriend has a whole routine worked out to tame the sleeping dragon before a weekend of dragging me round mountains.

Replacing coffee with green tea was an easy switch. It’s still caffeine, but it’s better for you. It’s slower releasing, which means I think clearly for much longer. And crucially, when my alarm goes off I can just get up!

For the rest of the day, I’ve replaced builder’s tea with herbal tea and water with lemon.

Replacing things like pasta with cous-cous, potatoes or brown rice actually makes me feel full for longer and still gives me loads of energy.

I’ve replaced milk with rice milk or soya milk for now. It’s actually more calorific but has less fat content. At the moment, lean, mean fighting machine means calories without fat. Cheese is a protein that takes the body a longer time to digest and of course has loads of fat. More white meat, fish and eggs are on the menu.

Yes! I actually do feel more alive and I’m trimming down a little bit.

I failed for a weekend ski touring though…I kept off the caffeine and alcohol, but I couldn’t get through a hard day on the hill without sugar. Cereal bars are easier to carry than a bag of cous cous! I try to eat fruit and nut but I find it’s dry and hard to force myself to eat while I’m on the go, which means I don’t eat enough. Seed bars are good though!

In February, I’ll start adding things back in one by one to see which ones are ok for my body and which ones I’d be better off without (at least until I’ve done those runs…!)

Send me the details at fiona.marley.paterson@itv.com